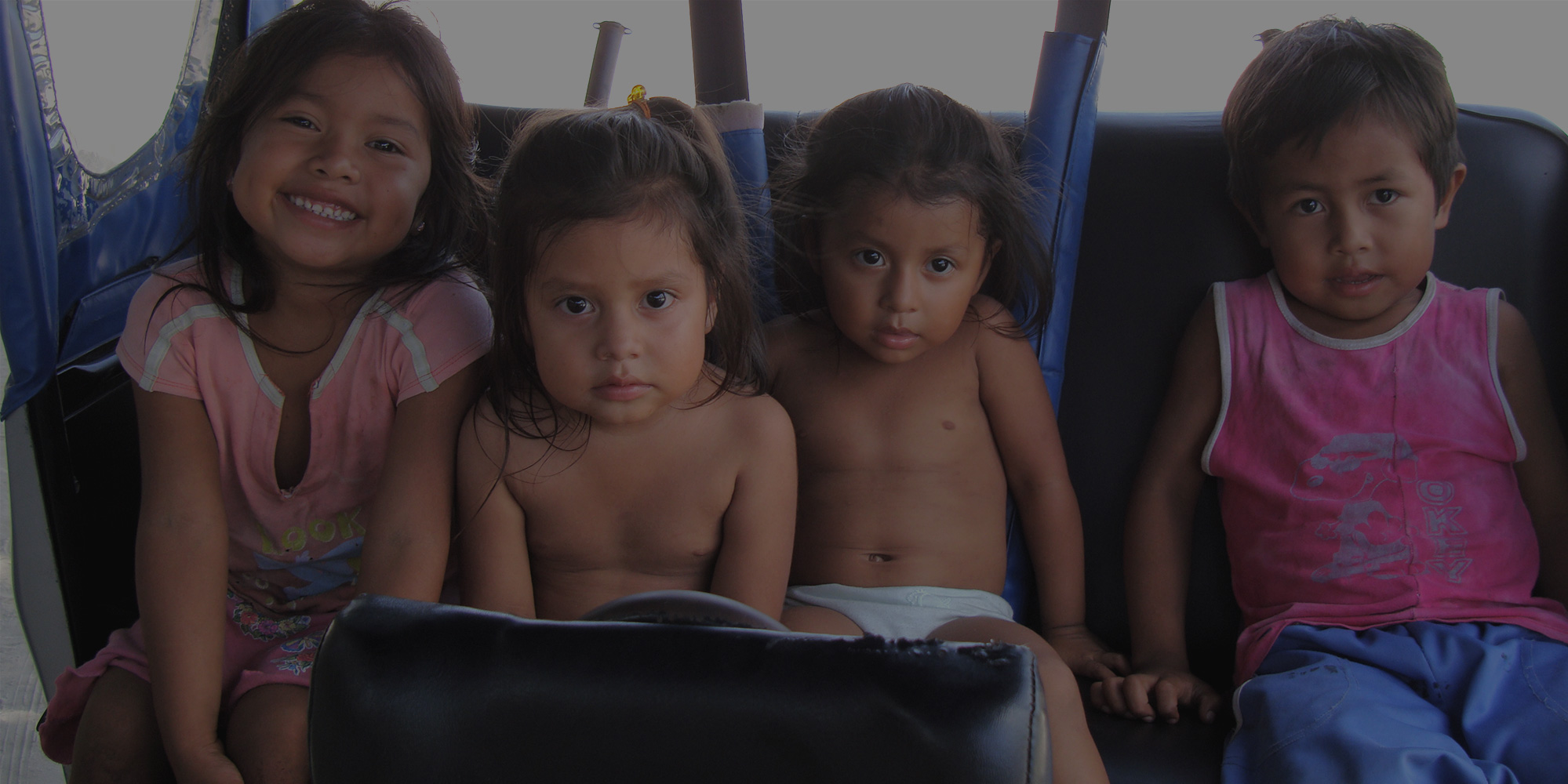 Money Makes the World Go Round

Now there’s an American phrase for you. That cliché is an U.S. invention and is key to one of the perceptions people have of us. According to the “global village,” if all the money in the village was split equally, we would all make $6,200 a year. In reality, the wealthiest 20 villagers make $9,000 a year; the poorest 20 have less than $1 a day. Economic factors help determine the foods people eat, the way they dress, the homes they live in and the patterns of their daily lives. Be sensitive to money habits and understand what drives the country’s economy. Studying up on your host environment helps you blend in and it opens doors. Learn about the economy.

the rumor of the trust fund

You may or may not have more money than many people in the countries you are visiting. If you do, don’t show it off. You’ll regret spending so much, and people will think you are obnoxious. Besides, being flashy with your money is a good way to draw the attention of pick pockets. Some people in other countries think that young adults traveling from the States are nothing but kids who will never work because they have a trust fund to fall back on. Granted, sometimes that is our situation, but no one should act that way. People will find you to be wasteful and disrespectful, especially in third world countries where your monthly disposable income may be more money than some people see in a year. So spend in moderation as you support the local economy. When making your purchases, pay with local currency as much as possible. Carry travelers checks as a back up. and don’t be afraid to use credit cards if they are accepted.

bargaining to save a buck

We may have all heard that when abroad, you should bargain with people. In some countries, bargaining is expected, but in other places, it greatly offends people. Find out before you go shopping what the protocol is on bargaining and negotiating. Either way, you should always pay a fair sum and never take advantage of the situation. Merchants are trying to make money, not lose it.

To completely contradict ourselves, money is important. It determines so much of how we live our lives. Just because it’s not a subject that you discuss in casual conversation with friends, you still have to be aware of the effects money has on people. You come from one of the wealthiest nations in the world. If you travel to the third world you will notice that what many would call poverty in the States is what they would call
middle or upper class elsewhere. Most people aren’t able to afford the standard of living that we enjoy here in the United States. Other people may never experience living abroad like you are right now.

We all have different ways of measuring our success. In general, people in the U.S. love big business, and we pride ourselves on the strength of our economy. We should be proud of that fact. But just because we are economically powerful does not mean that we can go around the world declaring Alan Greenspan as the most powerful man in the world. You may believe it to be true, but you’ll only be asking for resentment. Just keep in mind that approximately 34 million people out of just under 300 million in the U.S. are living under the poverty line: our own economic situation is far from perfect.

Our success is part of our downfall. When you travel, you’ll see that American businesses and brands are omnipresent. This naturally creates some resentment. That reaction is normal human behavior and doesn’t necessarily mean that people are anti-American. The problem is American culture and the U.S. economy are so pervasive that they often overshadow some aspects of other local cultures. They may have local businesses that are being pushed out by some of our well-known brands. We have the same issue in many of our small towns where the very large super-stores have moved in and put local shops out of business. Want to help? Buy locally and try local products while you’re there.

you can’t buy this

There are things that matter more than how many dollars you have in your checking account. Impress people by what you do, how you listen and observe, and then what you have to say. You’re going to visit places where you’ll experience things that no amount of money could ever buy you. Remember this and you’ll have a better experience.

Is the price asked for merchandise fixed, or are customers expected to bargain? How is the bargaining conducted?

As a customer, if you hand items for sale, will people think you are knowledgeable, rude, within your rights or out of line?

How will your financial position and living conditions compare with the majority of people?