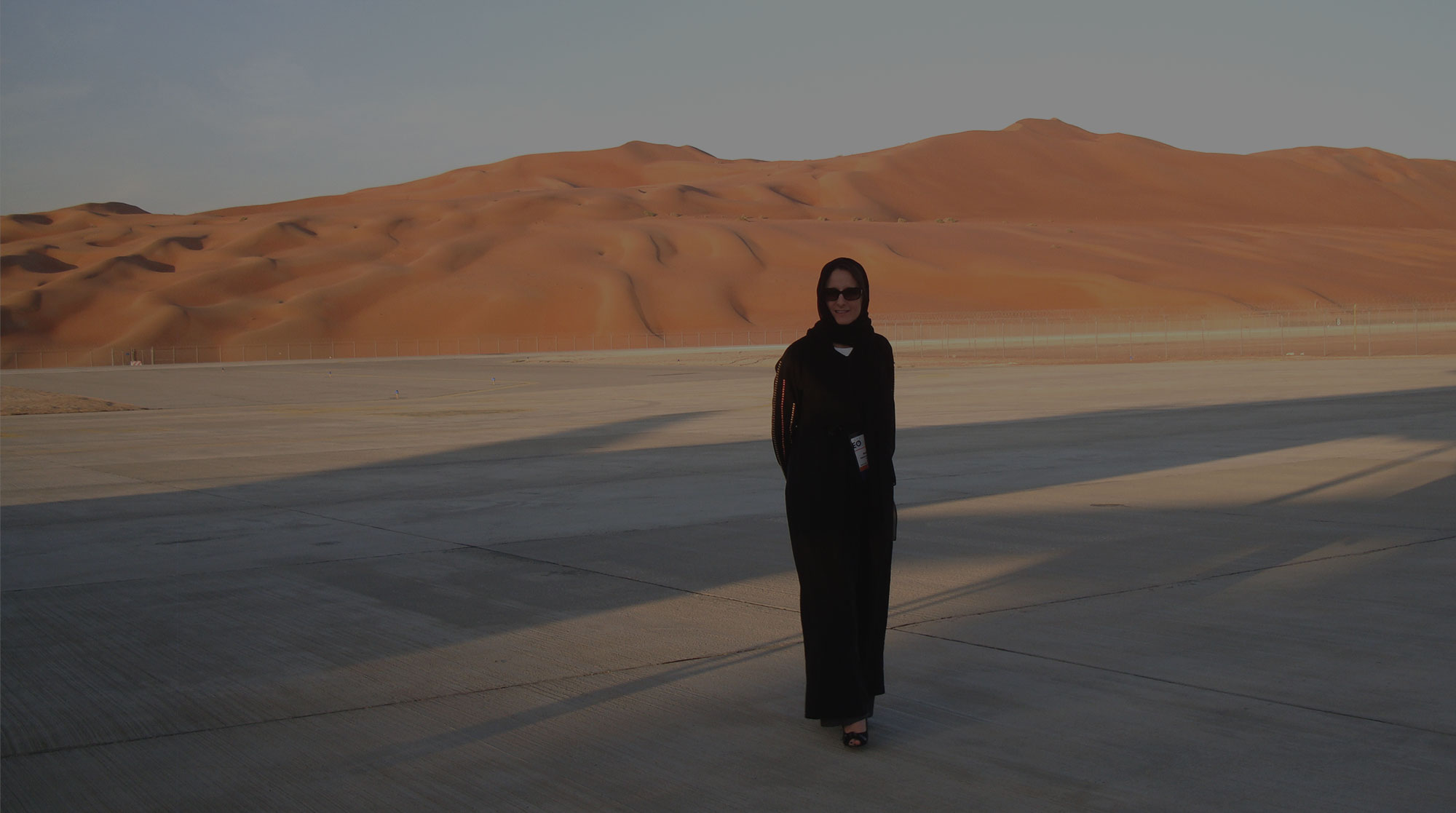 Laws of the Land

After a few weeks of not having a clue about what is going on in the world, especially at home in the States, you will be heading to the bookstore to buy the newspaper. Do yourself a favor and bypass the American newspapers. Sure, there are some great publications; you probably even have a favorite. But you have left the states to experience another culture and gain some sort of knowledge of the outside world. This is your chance.

You live your life knowing the American perspective on current events. Rarely do you get to hear first-hand what other cultures are thinking. Most of the time when you are home, you will hear about Europe as a whole. Which, when you think about how many different countries Europe consists of, it’s not really fair; they all have their own thoughts, situations and cultures to take into consideration.

While surrounded by foreign knowledge and opinions, absorb some. You might disagree, or you might feel like you have found a country where people think just like you do about the state of the world. Either way, you are gaining some perspective on a situation.

Politics surround your daily life at home. They affect everything from health insurance and taxes to education. Fortunately for us, we live in a country where we have the freedom and the choice to vote and have a say on these types of issues. In many countries, that is not the case. This doesn’t mean that we are better than they are. Many governments were in place long before our country even existed. We should respect the way they run things, and recognize that these systems work for them. It may be shocking to us, but not everyone values personal freedom or democracy in the same way we do if at all.

our way isn’t the only way

A common sentiment of Americans is that we protect liberty and freedom. That doesn’t mean much in some countries and won’t sit well with them either because some are very opposed to those ideas. Preaching about democracy and all the good it does will just get you in trouble. You may decide that distancing yourself from the American government is a good idea while abroad. That will depend mostly on where you are. Many people are accepting of the American government, but at the same time, some people don’t like it at all. We are seen by some people in the world as having appointed ourselves policemen, judge and jury, making all of the decisions and going after those who don’t listen. This may be an unfair statement, but either way, there is resentment towards the States for that very reason.

Be constantly aware of how people feel about the U.S. government. Just try to be aware that we have a pervasive economic and political system, and everything we say and do affects the rest of the world. This is good for us but may be bad for other countries. The ripple effect that we can cause creates resentment in people because it can really hurt their lives. Show that you care about other countries’ welfare and want to know more of their perspectives on these issues.

Know the issues, what the different sides think and what is behind their ideas. Many conclusions are drawn from what worked or failed in the past. Since most of us haven’t studied foreign politics, it is probably safe to say that we don’t know much when it comes to foreign governments. Learning more about them before you go is a great idea. Many of us are guilty of knowing “Hollywood History,” which in all honesty, is never
very accurate. Don’t pretend that it is. Know your history. And remember, when you don’t know what you’re talking about, it is best to keep your mouth closed and your ears open.

stick to the weather

Have you ever heard at home that you are supposed to avoid politics and religion at the dinner table? The same goes when abroad. Only don’t limit it to the dinner table. Politics can be a very sensitive issue. Although we do suggest you have knowledge of politics so that you can discuss it if necessary, you should not be the one to bring it up.

If politics does come up in conversation, which is very possible, remember one thing: do not argue. Listen to what people say and respond intelligently and politely. Be more interested in other people’s opinions than your own. Don’t argue or debate over these issues. You are not a professional political commentator. Maybe it’s better not to act like one. Although it may sound passive, just keep the peace.

Are there newspapers that report on the U.S.? Is local press hostile, indifferent or sympathetic to the U.S.?

What’s the history of relations between this country and the United States?

How many people have emigrated from here to the U.S.? Other countries? Are many emigrating now?

Who is the local U.S. ambassador consul general? What is his or her background, and what has he or she focused on while there?